Dear science: we get it. You really want us to start running.

Last month, a study published in the Journal of Physiology proved that running (compared to weight training or HIIT training) encouraged the creation and growth of new brain cells. Essentially, running causes the brain to grow and develop.

And this week, a new study from the Cooper Institute in Dallas revealed that one hour of running can add up to 7 hours to your life. Talk about a return on your investment, right?

The most recent findings were actually a follow-up to a study that was published three years ago, in which researchers found that just five minutes of running a day could increase a person’s lifespan. Surprised by their findings, the team behind the paper decided to dig more deeply into the specifics of just how much running correlates to lifespan. They also set out to determine if other types of exercise—like walking or hiking or cycling—were as beneficial as running to increasing longevity.

Here’s what they determined:

Regular running drops your risk of premature death by 40 percent

According to the study, it doesn’t matter what pace you run or how far you go—as long as you run regularly, your risk of dying younger drops dramatically.

Even if you have unhealthy habits, running can still increase your lifespan

In fact, even participants with unhealthy habits that contribute to premature death like smoking, drinking, or obesity dropped their risk of early death by 40 percent.

Running for two hours a week adds 3.2 years to your life

On average, participants ran about two hours a week. Over the course of forty years, total time spent running is about six months—which means you’ll still add net 2.6 years to your life if you take up the sport. Pretty good, right?

Sadly, the benefits of running cap out at three years. Although researchers found that improvements in life expectancy plateaued around four hours a week, they didn’t find any negative effects in participants that ran more than four hours. So you can train for that marathon knowing that it will add three years to your life—but it won’t make you immortal.

Unfortunately, researchers didn’t see the same longevity benefits to other forms of exercise, even if they were just as physically demanding as running. Scientists are unsure why running seems to be more efficacious than other types of aerobic exercise, but it could have something to do with the fact that it prevents against other factors of early death, like high blood pressure and belly fat.

Regardless, it seems that we need to start lacing up our running shoes more often! 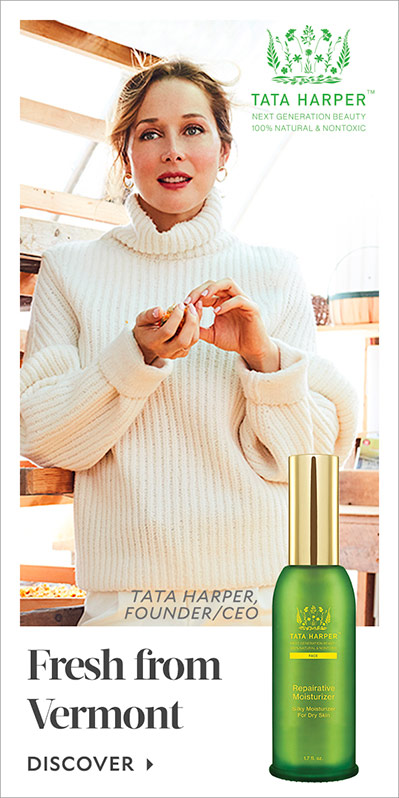